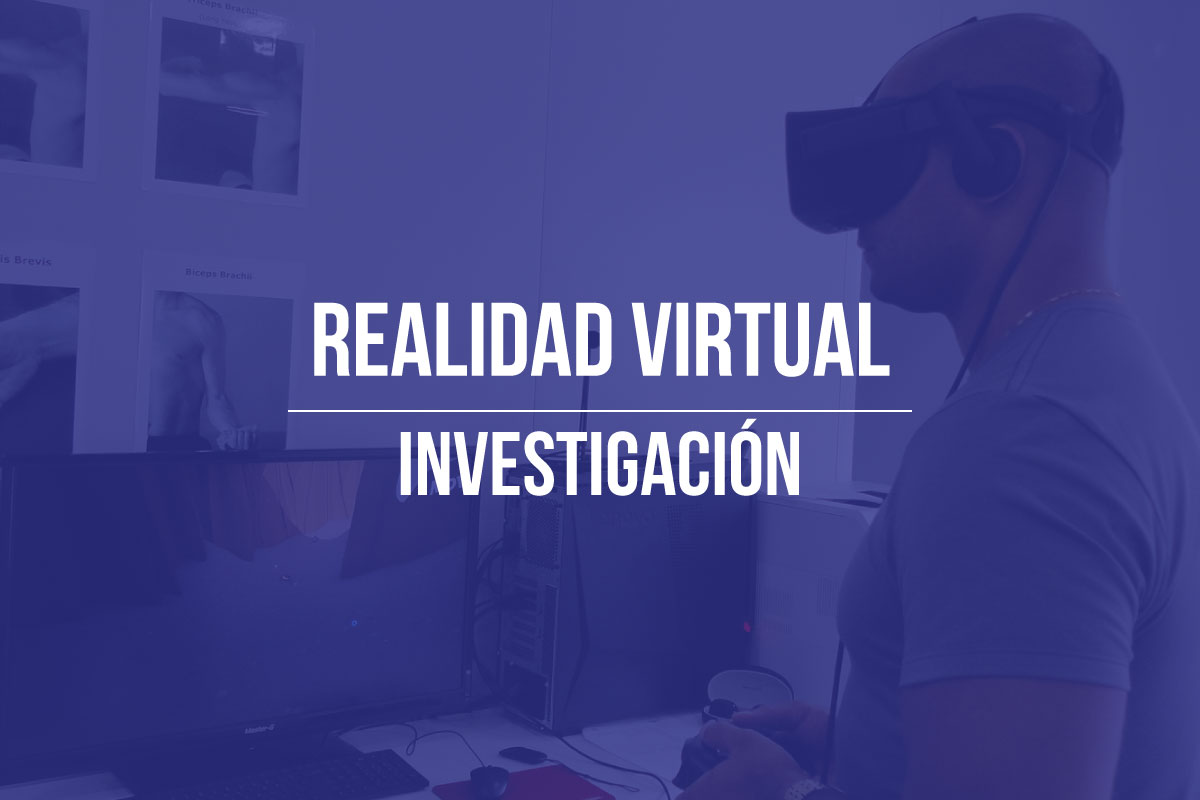 Background Single- and dual-tasks are influenced by age-related impaired postural balance. Aim of this study was to analyze the Center of Pressure (CoP) oscillation during static balance in the presence or absence of cognitive task on older women. Methods Thirty-one healthy older women were assessed in a stand quiet position with open/closed eyes (single-task, OE and CE) and with cognitive task (dual-task, DT) through Wii Balance Board. Sway area, total displacement and CoP oscillation (CO) based on the number of times that CoP traveled through anteroposterior and mediolateral directions. Friedman test was used to compare OE, CE and DT. Dual-task interference percentage was used to quantify the cognitive load on balance whereas Spearman correlation coefficient was used to assess the association of cognitive domains and CO. Results The CO was significantly higher in DT than in single-tasks and participants were unable to maintain their limits of stability in mediolateral direction. The cost of DT interference was 30.5%, which is partially explained by the deviation of attention from postural control to spatial and temporal orientation. Conclusion Our findings show that cognitive load during DT impairs balance in mediolateral direction, thus indicating the use of WBB to assess cognitive interference on postural control.